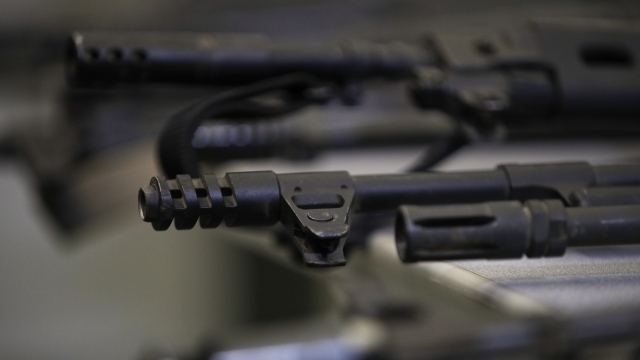 Last week in Uvalde, Texas, 21 people were shot dead at an elementary school. And before that, 10 were killed at a local supermarket in Buffalo, New York. Both of the alleged shooters were 18 years old ¬— which is part of a growing trend in recent years.

Six of the nine deadliest mass shootings in U.S. history since 2018 were by people who were 21 or younger. This represents a dramatic shift in the trend that used to see mass shooting suspects usually in their 20's or 40's.