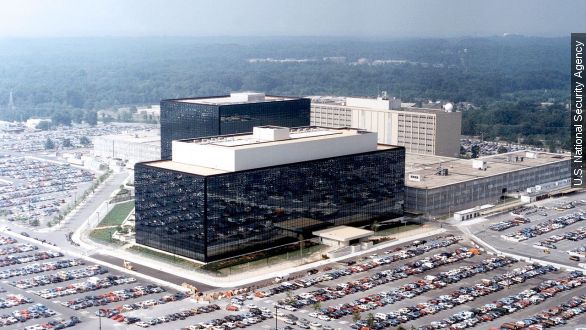 The Patriot Act, which has been U.S. law for over a decade, will expire on June 1 — setting the stage for a showdown over the government’s now-infamous surveillance tactics.

We’re of course talking about the programs revealed by NSA whistleblower Edward Snowden. (Video via The Guardian)

Key to those programs is Section 215 of the Patriot Act. The NSA has used that provision to justify collecting the phone records of millions of Americans.

This bipartisan House bill, known as the USA Freedom Act, would prohibit the bulk collection of phone records under Section 215.

Instead, intelligence agencies could only access the data if the secret FISA court signs off on it.

By a vote of 25-2, the USA Freedom Act passed through the House Judiciary Committee Thursday. The bill now heads to the House floor for a vote.

The bill doesn’t address the section of the Patriot Act that the government uses to authorize PRISM. PRISM is program allowing the NSA to access private online user-data from major U.S. internet companies.

Despite complaints from civil liberties advocates, the bill does have the backing of both a bipartisan majority in the House, Speaker John Boehner and the White House. But in the other chamber, there’s a bill which, rather than scale back the NSA’s spying powers, does just the opposite.

Senate Majority Leader Mitch McConnell is sponsoring legislation that would reauthorize Section 215 of the Patriot Act until 2020.