Patrick Stewart Reveals Why He Wants To Become An American Citizen 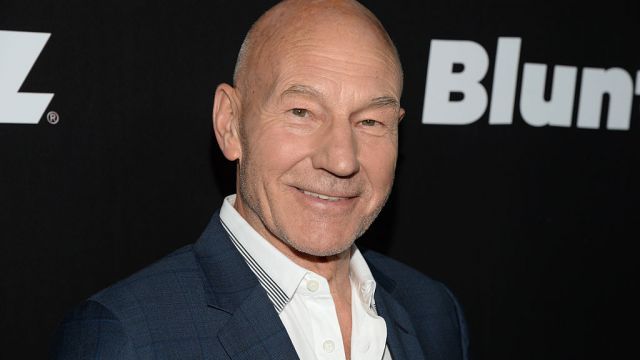 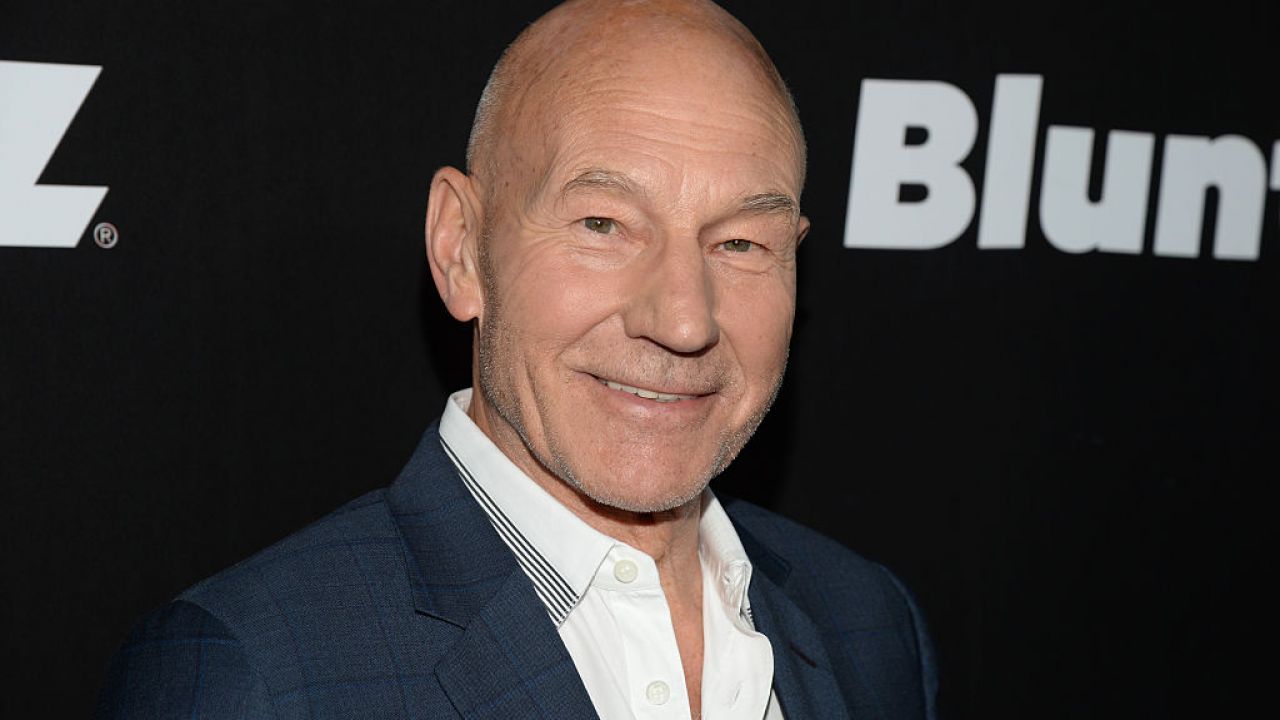 On Thursday's episode of "The View," the Englishman revealed that Donald Trump's presidency has given him the motivation to become an American citizen and "fight, fight."

.@SirPatStew on why he's becoming a U.S. citizen under Trump: "All of my friends ... said 'there is one thing you can do: fight, fight!" pic.twitter.com/kk5Eq8Y7wk

"The View" cast and Stewart also discussed a tweet from a few weeks that insinuated the president caused the "X-Men" actor to lose sleep.

Had the worst sleep of my life last night. But I was sleeping less than 300 yds from where Donald Trump sleeps. Could there be a connection?

Stewart is one of the latest of many celebrities to voice his opinion about Trump.