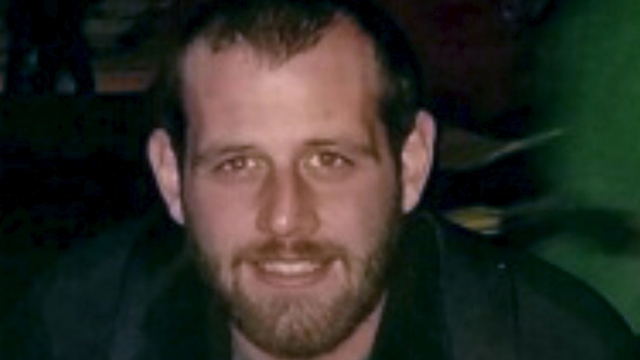 A Boston hospital is defending itself after a man's family claimed he was denied a new heart for refusing to be vaccinated against COVID-19, saying most transplant programs around the country set similar requirements to improve patients' chances of survival.

The family of D.J. Ferguson said in a crowdfunding appeal this week that officials at Brigham and Women's Hospital told the 31-year-old father of two that he was ineligible for the procedure because he hasn't been vaccinated against the coronavirus.

"We are literally in a corner right now. This is extremely time sensitive," the family said in its fundraising appeal, which has raised tens of thousands of dollars. "This is not just a political issue. People need to have a choice!"

D.J.'s mother, Tracey Ferguson, insists that her son isn't against vaccinations, noting he's had other immunizations in the past. But the trained nurse said Wednesday that he's been diagnosed with atrial fibrillation — an irregular and often rapid heart rhythm — and that he has concerns about the side effects of the COVID-19 vaccine.

Brigham and Women's Hospital declined to comment on D.J. Ferguson's case, citing patient privacy laws. But it pointed to a response that it posted on its website in which it said the COVID-19 vaccine is one of several immunizations required by most U.S. transplant programs, including a flu shot and hepatitis B vaccines.

The hospital said research has shown that transplant recipients are at higher risk than non-transplant patients of dying from COVID-19, and that its policies are in line with the recommendations of the American Society of Transplantation and other health organizations.

Hospitals in other states have faced similar criticism for denying transplants to patients who weren't vaccinated against COVID-19.