Patagonia Is Going After Trump For His National Monument Plans 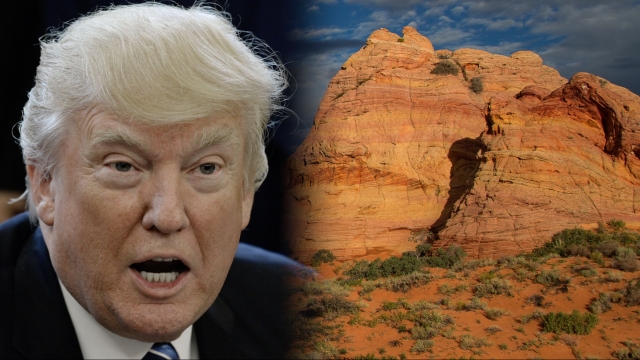 President Donald Trump could find himself in a legal battle with a clothing company. But it wouldn't be over clothes.

"I am signing a new executive order to end another egregious abuse of federal power and to give that power back to the states and to the people, where it belongs," Trump said.

The order directs the secretary of the interior to review national monument designations of at least 100,000 acres made under the Antiquities Act since 1996.

Secretary Ryan Zinke's review could suggest Congress strip some lands of the title. While Trump himself can't remove the designation from lands, he could resize their boundaries without congressional approval.

But Patagonia's CEO called Trump's order "hypocritical" and "unprecedented." She said such a change "ignores the review process of cultural and historical characteristics and the public input." 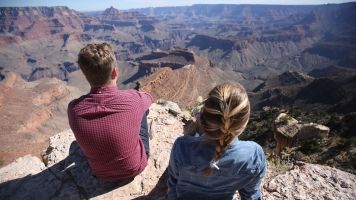 The order specifically asks for a review of the 1.35 million-acre Bears Ears National Monument in Utah. President Barack Obama designated it during his last days in office.

Along with local tribes, Patagonia pushed for the designation for years — even creating this TV spot.

"It's hard not to feel pride as a citizen of this country when we're in a place like this," a man says as panning shots reveal the landscape.

Since Trump signed the order, Patagonia has published multiple posts on social media requesting citizens to call their U.S. representatives and express their opposition to the action.