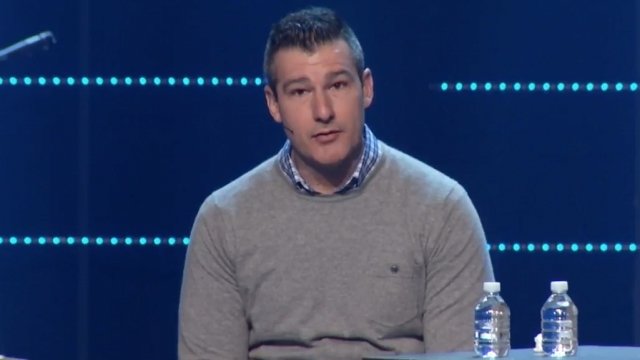 SMS
Pastor Confesses To 'Sexual Incident,' Gets Standing Ovation
By James Packard
By James Packard
January 10, 2018
A Memphis megachurch pastor confessed Sunday to a "sexual incident" more than 20 years ago with a woman who was 17 at the time.
SHOW TRANSCRIPT

A Memphis megachurch pastor is facing backlash after admitting to a "sexual incident" more than 20 years ago.

"As a college student on staff at a church in Texas more than 20 years ago, I regretfully had a sexual incident with a female high school senior in the church," pastor Andy Savage told his Memphis congregation on Sunday.

Savage's confession came after the woman, Jules Woodson, shared her story in a blog post. She said Savage exposed himself, fondled her and asked her to perform oral sex on him. She was 17 at the time. 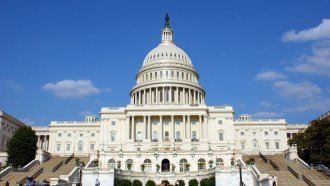 "I apologized and sought forgiveness from her, her parents, her discipleship group, the church staff and the church leadership, who informed the congregation," Savage said.

Woodson's account paints a slightly different picture. She says she was asked to keep quiet and that church leadership never told the congregation what happened, only that Savage had made a "poor decision."

Savage's statement came after a preamble from the head pastor, in which he talked to the congregation about the power of love. After confessing to the incident, Savage got a standing ovation.

"God's side is that he is for Ms. Woodson, 1,000 percent," Chris Conlee, lead pastor at HighPoint Church, said.

Savage's upcoming book has reportedly been canceled. Woodson told The New York Times the way the church responded to Savage was "disgusting."