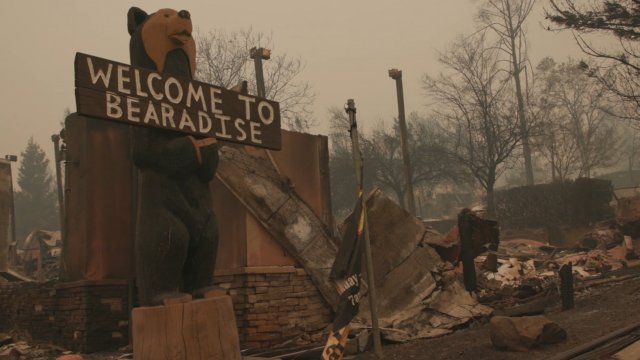 There are still four counties in California not authorized to send emergency alerts using the only system able to reach all cellphones and televisions during a wildfire.

A Newsy investigation earlier this year found counties in the state and across the country unable to use FEMA’s IPAWS system. It allows local officials to send alerts through wireless carriers to all cellphones in designated areas. It also activates the Emergency Alert System on television and radio.

California emergency officials have been working to help all counties get IPAWS, a process that requires training and subscribing to third-party alerting software. The counties without IPAWS are Alpine, Colusa, Modoc and San Benito. Each county is listed as having not sought approval from FEMA to use IPAWS, online since 2012.

San Benito is a fire-prone area. Last year, a mother and her two children were killed by wildfires there. The county told Newsy it relies on a wireless system called CodeRed for evacuation orders, but families have to sign up to get the alerts.

“The wireless emergency alerts can cut through network congestion and traffic to deliver these alerts to people's phones wherever they happen to be,” said Mark Lucero, IPAWS chief engineer.

Responders can still use other methods of getting people to safety, including going door-to-door or using reverse 911 systems.