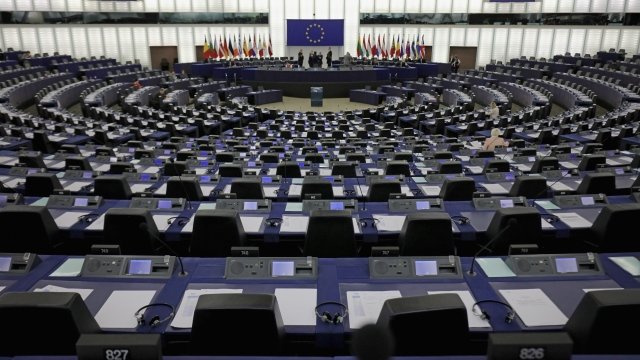 The European Parliament has voted to pursue disciplinary action against Hungary for its anti-immigrant and increasingly authoritarian policies.

More than two-thirds of MEPs voted to adopt Article 7, which could lead to sanctions and Hungary losing its EU voting rights. This is the first time Parliament has held such a vote under EU laws.

Hungary is accused of rejecting EU migration policy and passing laws to punish those who help asylum seekers. The government's also been accused of undermining Hungary's judicial system and press.

The country's Prime Minister Viktor Orbán defended Hungary in an address to parliament on Tuesday. He said the EU's vote was "blackmail" and it was insulting to Hungary.

Parliament said it was also concerned about freedom of religion, expression and association, among other things.

Now it's up to EU member states to decide what to do with Hungary. Though it's unclear exactly what the next move is, since nothing like this has happened before. The furthest step that could be taken is stripping the country of its EU voting rights.