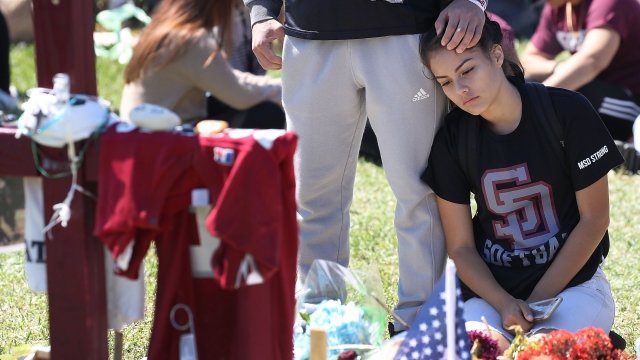 During a court hearing on Friday, the Parkland, Florida, school shooting suspect waived his right to a speedy trial through his attorney. This means his case will not have to go to trail within 175 days of his arrest.

His lawyer says he's willing to plead guilty if prosecutors agree not to seek the death penalty. So far, that deal hasn't happened.