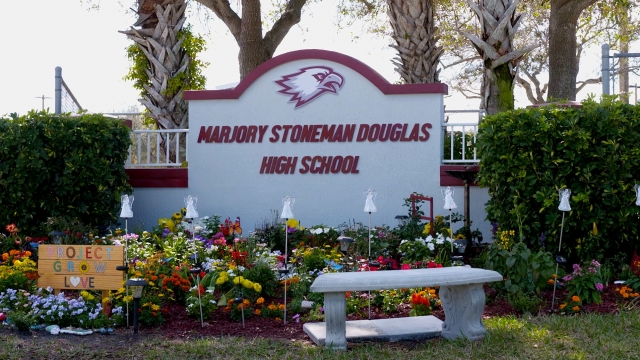 One year after 17 people from Marjory Stoneman Douglas High School died in a mass shooting, Newsy went back to Parkland, Florida, to tell the community's story through the eyes of survivors and family members.

This half-hour special, "Parkland: One Year Later," aired on the one-year anniversary of the attack.