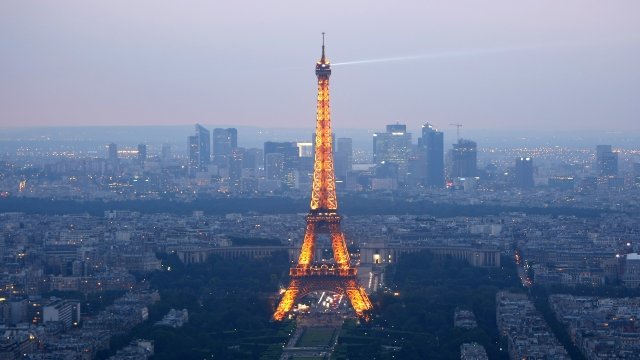 SMS
Paris Sets Accelerated Timeline To Eliminate Diesel And Gas Vehicles
By Katherine Biek
By Katherine Biek
October 12, 2017
In a statement, the city explained this isn't a "ban" but instead "a trajectory that seems both credible and sustainable."
SHOW TRANSCRIPT

In a statement, the city explains this isn't a "ban" but instead "a trajectory that seems both credible and sustainable."

France announced earlier this year it plans to ban sales of diesel and gas-powered cars by 2040, partly as a response to heavy air pollution.

Paris' acceleration of that timeline means diesel cars could be gone from the city by the time it hosts the 2024 Summer Olympics.

Parisian officials have already attempted to cut down on pollution in the French capital. 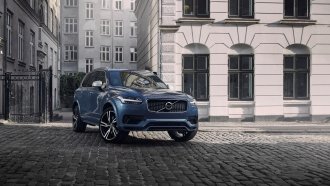 They've restricted vehicles from certain roads, established citywide car-free days and added more bike lanes. The city even banned older cars from being driven in parts of the city on weekdays.

Other countries are also trying to cut down on vehicle pollution. The U.K. and India both plan to ban the sale of diesel and gas-burning vehicles over the next several decades.

Paris' timeline could be helped by the fact that more than 60 percent of people living in Paris reportedly do not own a car.