Paris Sues Airbnb Over What It Calls 'Illegal Listings' 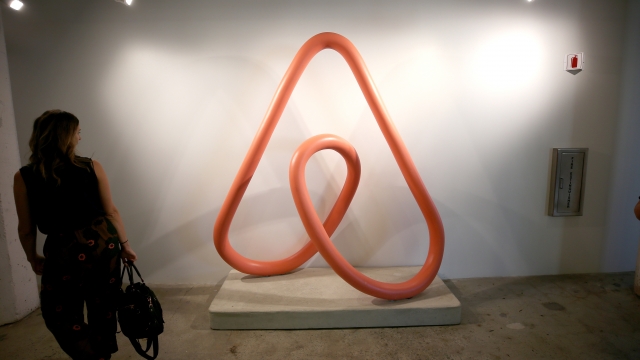 The city of Paris is suing Airbnb for what it's calling "illegal rentals."

Paris is Airbnb's second-largest rental market, with around 65,000 listings. But the city's mayor, Anne Hidalgo, told a local newspaper the website published 1,000 listings that break France's rental law. She says the company could face a possible find of around $14 million.

Under the law, people can rent out their homes or apartments for up to 120 days a year. According to Airbnb, after that, the listing becomes blocked. Hidalgo says the unauthorized rentals "spoil some Parisian neighbourhoods."

But an Airbnb spokesperson told Reuters the rules in Paris were "inefficient, disproportionate and in contravention of European rules."