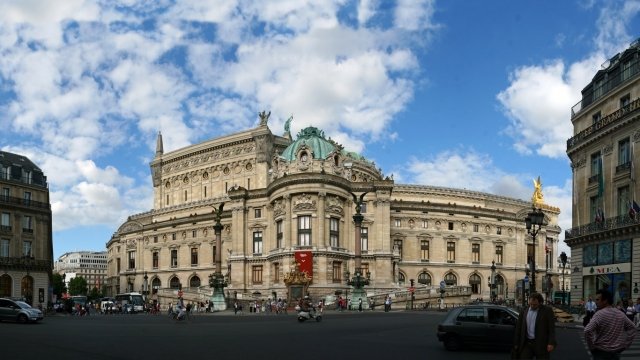 One person is dead and four more are injured after a knife attack in Paris on Saturday.

The attack took place near the Palais Garnier, a popular area of the city. Police fatally shot the assailant. 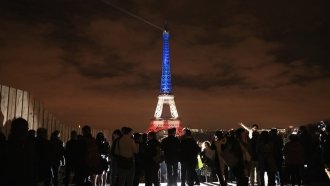 CNN reports the attacker was on an anti-terror watch list of people suspected of having radicalized views.

The stabbing comes less than two months after a terrorist attack in southern France. A police officer was killed during that attack after he switched places with a hostage.