Airbnb Is Battling It Out With Yet Another City 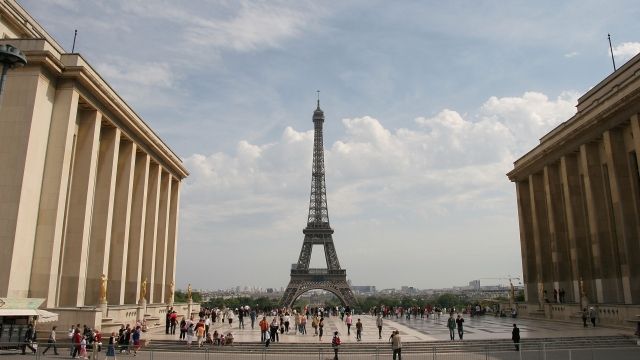 SMS
Airbnb Is Battling It Out With Yet Another City
By Lindsey Pulse
By Lindsey Pulse
January 5, 2017
The mayor of one Paris district says the effect of Airbnb has been a "catastrophe."
SHOW TRANSCRIPT

Paris is blaming Airbnb for population declines in the city center.

Paris is one of Airbnb's most popular cities, and since 2009, many people have transformed their primary residences into "seasonal tourist rentals." 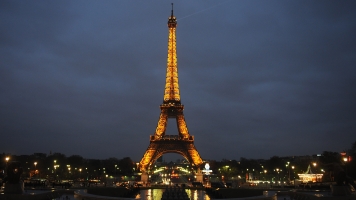 Between 2009 and 2014, the city lost more than 13,000 residents in its major neighborhoods, according to the daily paper Le Parisien.

Now, the mayor of one Paris district is pointing the finger at Airbnb, calling it a "catastrophe" for the center of the city.

But here's the thing — 13,000 residents equals only about 1 percent in each of the districts over a span of five years.

Some of that drop may be from an increase in the number of homes being rented to tourists. But a drop in birth rate could also be a factor.

This isn't the only fight the home-sharing network has faced. 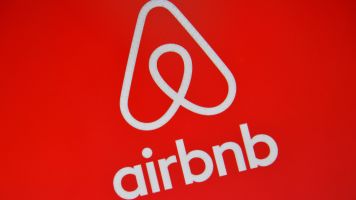 Last year, Berlin banned people from renting more than 50 percent of their apartment under short-term leases without a permit.

Violators can face a fine of more than $100,000 if they're caught breaking the rules.

Some months after that, Airbnb filed a lawsuit in New York for passing a bill that bars rentals under 30 days in apartment buildings if the owner or tenant isn't there during a guest's stay.

The lawsuit was later dropped.

Airbnb has filed other suits in San Fransisco and Santa Monica, California. It's also hit roadblocks in Amsterdam, London and Barcelona, Spain.