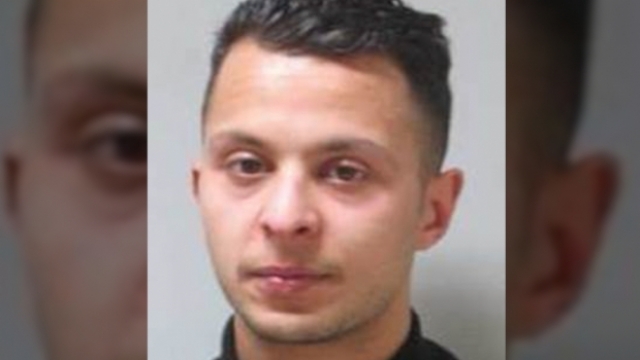 SMS
Paris Attack Suspect Charged With 'Participation In Terrorist Murder'
By Ben Lawson
By Ben Lawson
March 19, 2016
Salah Abdeslam, once the most-wanted man in Europe, has been charged in connection with the November Paris attacks.
SHOW TRANSCRIPT

One of the suspects in the November terrorist attacks in Paris and another man were charged with "participation in terrorist murder" in a Belgian court Saturday.

Salah Abdeslam, perhaps the most-wanted man in Europe, was the last suspect at large in the series of terrorist attacks in Paris that killed 130 people.

Abdeslam's lawyer says he is "is collaborating with Belgian justice" but plans to fight extradition to France.

During his capture Friday, Abdeslam received a minor leg wound in a shootout with police. He was released from the hospital Saturday.

Authorities were following up Tuesday with a lead on an apartment in Brussels they believed was being used for arms trafficking when they discovered Abdeslam's fingerprints. He was captured three days later.

Now, many are questioning why it took Belgian authorities so long to track him down if he was likely hiding in the Belgian capital the past four months.

This video includes clips from BBC, VTM and BFMTV and an image from General Directorate Crisis Centre in Brussels.