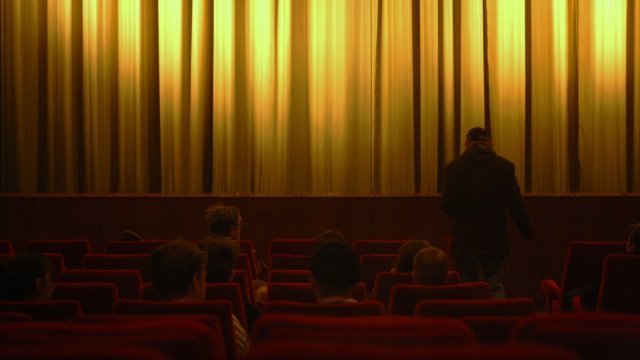 SMS
Some Parents Say PG-13 Gun Violence Is Too Much For Younger Teens
By Briana Koeneman
By Briana Koeneman
May 15, 2018
Even when gun violence in a PG-13 movie appears to be justified for the greater good, parents say the films are more suitable for kids 15 and older.
SHOW TRANSCRIPT

And researchers say some parents think younger teens should be shielded from that type of content at the movies until they're older.

According to a new study published Monday, even when gun violence in a PG-13 movie is arguably justified for the greater good, parents say the films are more appropriate for kids 15 years old and up.

And researchers say their findings suggest a new film rating of PG-15 may be in order.

As the study's lead author said: "Hollywood is exploiting the movie rating system by leaving out harmful consequences like blood and suffering from PG-13 films. By sanitizing the effects of violence, moviemakers are able to get a PG-13 rating and a wider audience for their films."

The Motion Picture Association of America, which runs the domestic movie ratings system, hasn't publicly commented on the research.