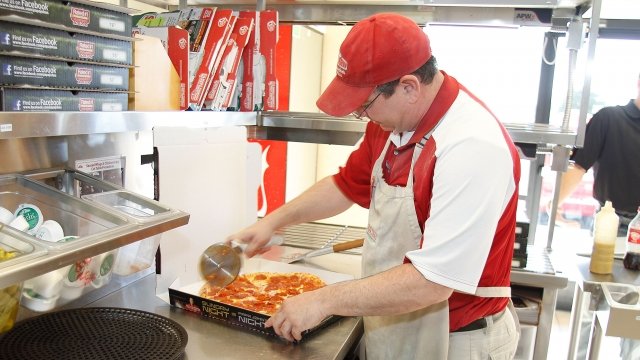 SMS
Papa John's Says It Doesn't Want White Supremacists' Money
By Ryan Biek
By Ryan Biek
November 7, 2017
An alt-right website praised Papa John's for taking a stand against the NFL's "anti-White agenda" — but that's not what the company did.
SHOW TRANSCRIPT

Papa John's just can't catch a break. About a week ago, people called for a boycott of its pizza. Now, it's dealing with white supremacists.

The Daily Stormer, an alt-right website, praised Papa John's for taking a stand against the NFL's "anti-White agenda" — but that's not really what the company did.

This all started when Papa John's founder and CEO John Schnatter said the NFL deserved some of the blame for his company's disappointing third-quarter performance.

Schnatter said: "By not resolving the current debacle to the players' and owners' satisfaction, NFL leadership has hurt Papa John's shareholders. ... This should have been nipped in the bud a year and a half ago."

Consumers and some media outlets took that to mean Schnatter only blamed protests during the national anthem for lower sales. And Twitter quickly filled with posts urging customers to boycott the chain. 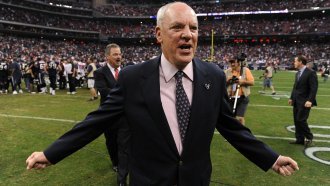 It seems The Daily Stormer had a similar interpretation, but instead of criticizing Schnatter, it floated the idea of Papa John's being the "official pizza of the alt-right."

Louisville Courier Journal published Papa John's response on Monday. A spokesman said: "We condemn racism in all forms and any and all hate groups that support it. We do not want these individuals or groups to buy our pizza."