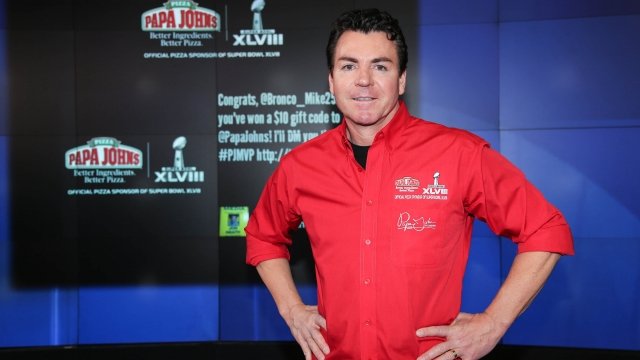 According to several reports, Papa John's founder John Schnatter filed a lawsuit against the pizza chain on Thursday in Delaware.

In the suit, Schnatter says he wants access to Papa John's books and records because of the "unexplained and heavy-handed way" the company has treated him.

Schnatter stepped down as chairman earlier this month after admitting he used the N-word during a conference call earlier this year.

He later said leaving was a mistake and is reportedly trying to gather support from shareholders to remain on the company's board.

But the pizza chain is trying to distance itself from Schnatter. Earlier this week, it adopted a so-called "poison pill" plan to prevent him from gaining more control of the company.