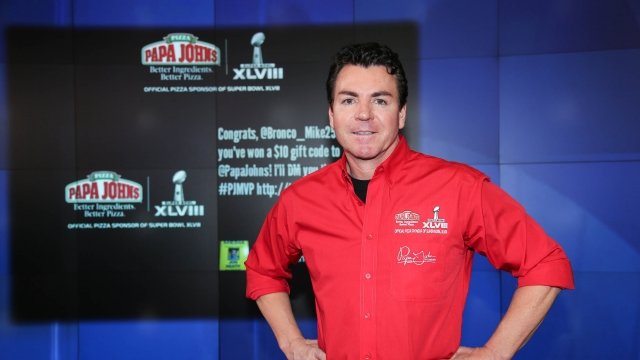 Papa John's sales are declining. And according to the company's founder, the NFL shares some of the blame.

The pizza chain released its latest earnings report Tuesday, and apparently investors weren't happy. The stock dropped as much as 13 percent the next day.

Schnatter called out the NFL during a webcast — alluding to the league's handling of protests during the national anthem. 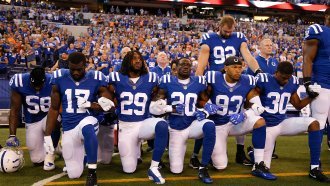 Schnatter said: "By not resolving the current debacle to the players' and owners' satisfaction, NFL leadership has hurt Papa John's shareholders. ... This should have been nipped in the bud a year and a half ago."

Papa John's has been one of the most-recognized NFL partners for two years straight. Papa John's execs said when the NFL's image is hurt, so is the company's.

NFL TV ratings are down this year. But some analysts and media executives say an overabundance of games throughout the week are swaying the numbers — instead of a sign sports fans are boycotting over protests during the anthem.

Correction: A previous version of this article was not clear in its discussion of the NFL protests. The players are kneeling to protest social injustices, not the national anthem itself.