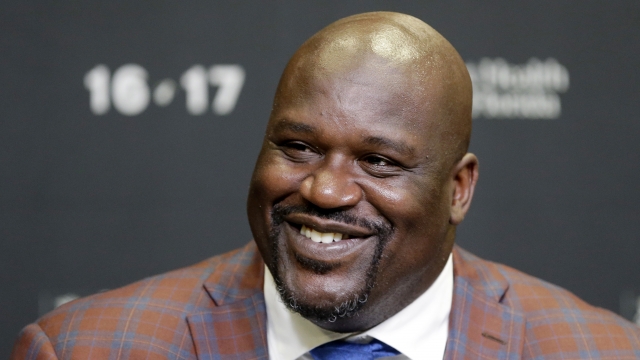 In the wake of the "great resignation" fueled by the pandemic, companies have been adapting to the new normal of America's workforce, where employees and potential employees have more options.

From more paid time off to better retirement plans, some of the country's best-known companies are upping incentives and benefits for workers.

Shaq — a four-time NBA champion who played for six teams — is widely recognized as one of the stars of the NBA on TNT. But when the bright lights of the TV studio are down, he's the face of dozens of high-profile brands including Papa John's.

The NBA star owns nine Papa John's stores in the Atlanta area, but ownership is a dream out of reach for many Papa John's employees.

In hopes of closing that gap, Papa John's Dough and Degrees program seeks to help college students with the financial burdens of obtaining a degree.

Papa John's is one of many companies offering their employees free tuition, as part of a larger shift in the labor market driven by the increasingly competitive demand for workers.

This all comes as the country grapples with $1.6 trillion in student loan debt.

Legislators continue to debate how to handle this drag on the economy, with senators like Elizabeth Warren and Bernie Sanders advocating the federal government completely wipe out all student loan debt.

That's a sentiment even Shaq can personally relate to. Without an athletic scholarship, he said, it would've been "damn near impossible" to go to college.

"I had an ultimatum of coming out of high school," he said. "If I didn't get a scholarship, military here we come." 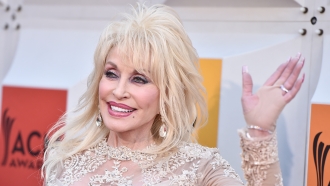 That's why this program means so much to employees like Chris Deal, a manager of operations and price optimization for Papa John's, who originally would not have gone to college because of the high cost.

"When I left school at a young age, I just didn't have the financial ability to pay for it," he said. "It's expensive and I had to work full time. So it just wasn't something I was able to do."

Chris is currently working full-time while he pursues an online degree at Purdue University and his motives behind higher education are more personal than professional.

"It's going to be huge," Deal said. "I'll be the first one in my family to have a degree, so that's keeping me going."

The Biden administration has placed a temporary pause on student loan repayments since March of 2020. However, that moratorium is expected to come to an end in the near future.