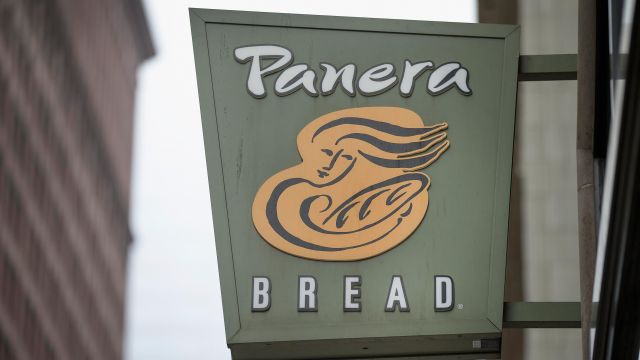 From its origins in St. Louis all the way to Luxembourg: Panera Bread has been sold for $7.5 billion. 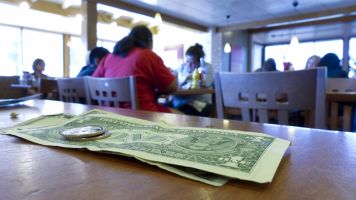 Why Some Restaurants Have Said Farewell To Tipping

For its money, JAB gets access to a fairly successful lunch franchise, which boasts about 2,000 restaurants and $5 billion in annual sales.

Panera had been public since 1991. The sale makes it a private company.

Panera CEO Ron Shaich, who plans to keep managing the chain, says the acquisition gives him freedom from having to explain his decisions to shareholders.