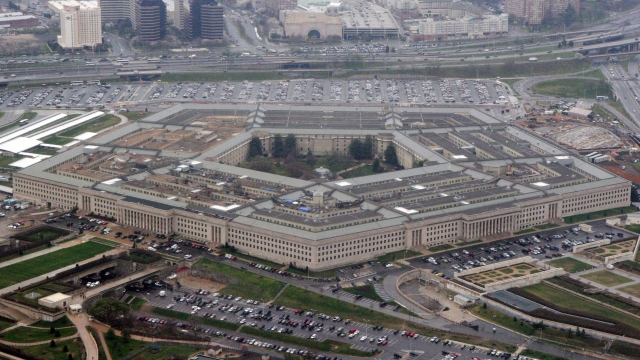 A Pentagon panel says the decision to prosecute military members for sexual assault should be made by independent authorities and not commanders.

That would be a major change in practice and one that's supported by many members in Congress.

The recommendation comes from a review panel created by Defense Secretary Lloyd Austin.

For years, military leadership has said it's best to keep those cases within the chain of command.

Secretary Austin is expected to get input from military leaders before he makes a final decision.