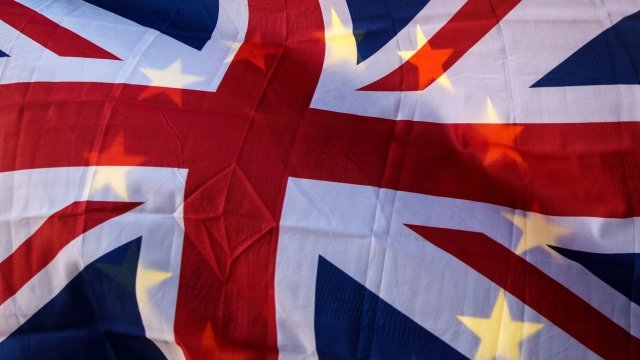 A parliamentary panel has suggested the United Kingdom should consider extending Brexit talks.

Talks between the European Union and the U.K. are set to end in October, so there's still time. But the panel says if there's still a lot that needs to be worked out then the U.K. should seek an extended timeline for leaving the Union.

The U.K. hopes to have a trade deal with the EU by October, but the report suggests that deadline will be tight — especially given all the other agreements negotiators have to work out.

The report also recommends extending the post-Brexit transition period if necessary. Terms of that transition are still being hammered out.