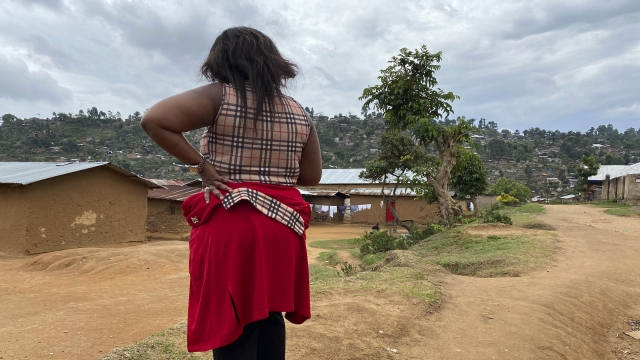 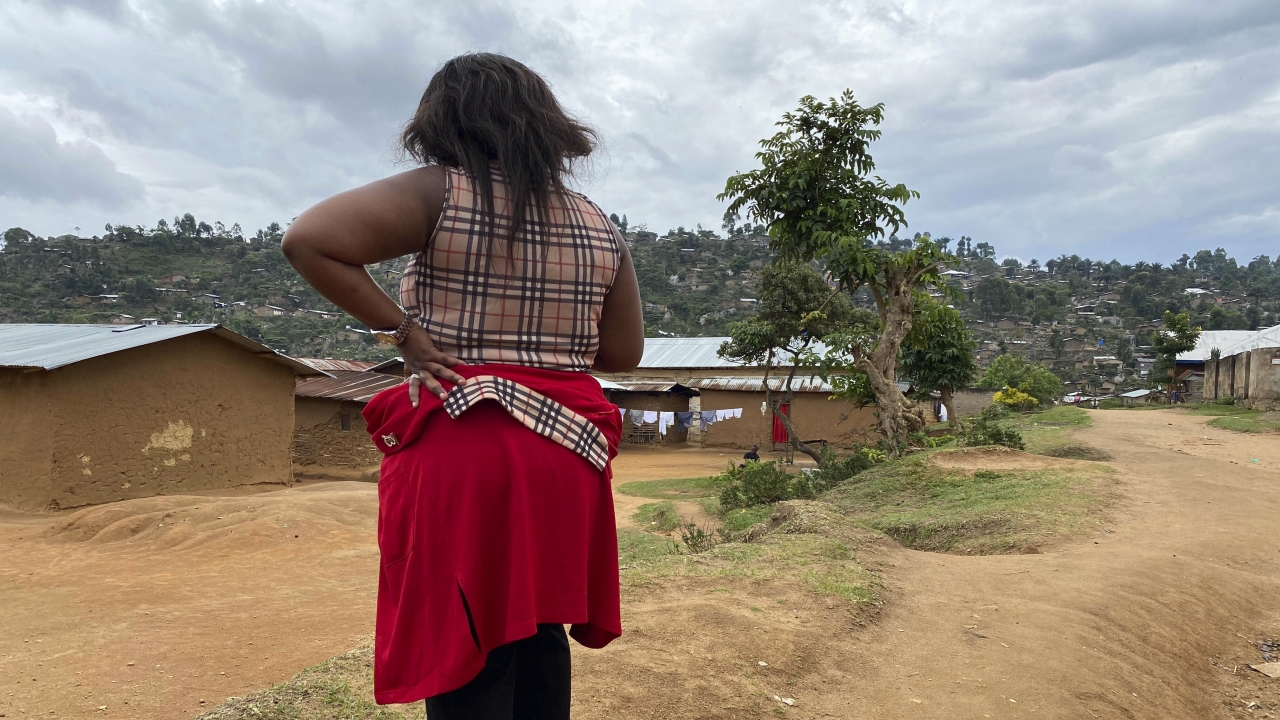 Twenty-one workers for the World Health Organization in Congo have been accused of sexually abusing people during an Ebola outbreak, a WHO-commissioned panel said Tuesday in a report that identified 83 alleged perpetrators connected to the 2018-2020 mission.

The panel released its findings months after an Associated Press investigation found senior WHO management was informed of multiple abuse claims in 2019 but failed to stop the harassment and even promoted one of the managers involved.

Panel member Malick Coulibaly said investigators uncovered a total of nine rape allegations. The women interviewed said their attackers used no birth control, resulting in some pregnancies. Some women said their rapists had forced them to have abortions, Coulibaly said.

The youngest of the alleged victims, identified in the report only as "Jolianne" and believed to be 13, recounted that a WHO driver stopped on a roadside in the town of Mangina where she was selling phone cards in April 2019 and offered to give her a ride home.

"Instead, he took her to a hotel where she says she was raped by this person," according to the report.

The panel recommended WHO provide reparations to victims and set up DNA testing to establish paternity and enable women to assert their rights and those of their children.

He called the report "harrowing" reading and a "dark day" for the U.N. health agency. Tedros said four people have been fired and two placed on administrative leave as a result of the scandal, but he did not name them.

The panel's investigators said they identified 83 alleged perpetrators of sexual abuse and exploitation, both Congolese nationals and foreigners. In 21 cases, the review team established with certainty that the alleged abusers were WHO employees during the Ebola response.