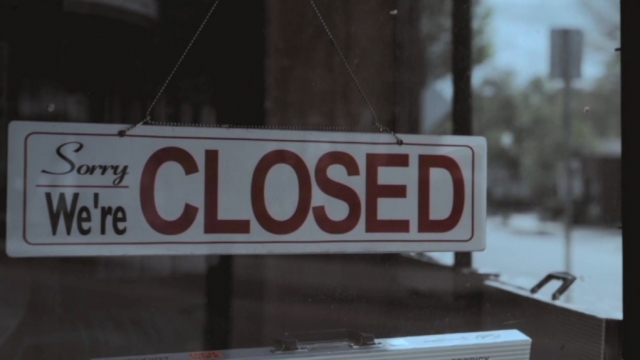 From the long-term unemployed to people who usually wouldn't get unemployment — like gig workers — nearly 9 million Americans no longer get benefits.

According to a tally from the Associated Press, 8.9 million people lost their benefits on Labor Day.

The federal program expanded who qualified to receive benefits and also gave unemployed Americans an extra $300 per month. It also comes after the federal eviction moratorium ended.

While unemployment is low, concerns are high. As the Delta variant spreads, some hospitals are at — or near — full capacity. That terrifies some who are unemployed and have health concerns.

"We're still in a pandemic," said Michael Kittle. "The idea of being close to hundreds of strangers a day, even while being vaccinated, that's not something that appeals to me anyway."

In the state of New York, payments will stop to more than 1.5 million residents. While California will experience the highest loss of these benefits, with more than 2 million workers losing aid completely.