Pancreatic Cancer Isn't One Disease, It's Four Different Ones 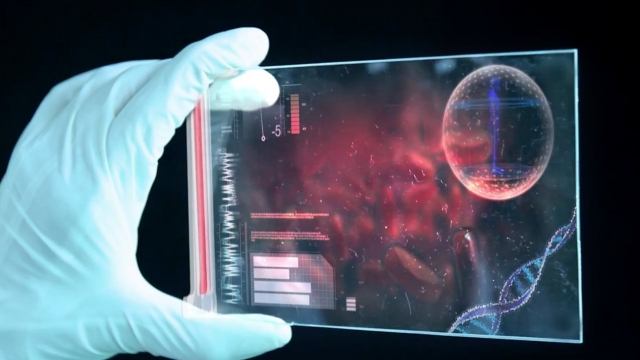 SMS
Pancreatic Cancer Isn't One Disease, It's Four Different Ones
By Ryan Biek
By Ryan Biek
February 25, 2016
Researchers say separate diagnoses and treatments will lead to boosts in the survival rate, which is currently one of the lowest out of all cancers.
SHOW TRANSCRIPT

There are four different versions of pancreatic cancers.

That's according to a team of researchers who recently examined how the cancer starts and spreads at the molecular level. They found there are actually four distinct types of the disease –– each with its own causes, survival rates and best course of treatment.

Current treatments for pancreatic cancer are a sort of one-size-fits-all approach, and most patients are diagnosed relatively late. Only 4 percent live five years or more after being diagnosed.

One of the study's authors said, "There are a number of different chemotherapeutic options, but in general it's not very selective — it's like hitting the disease with a mallet with your eyes closed."

Since the causes of cancer attack one's genetic blueprint, the researchers are now turning to genetic information from a large sample of patients with the four different types of pancreatic cancer.

They hope this will lead to patients being given "the right treatment at the right time," and further down the road, making that treatment personalized.