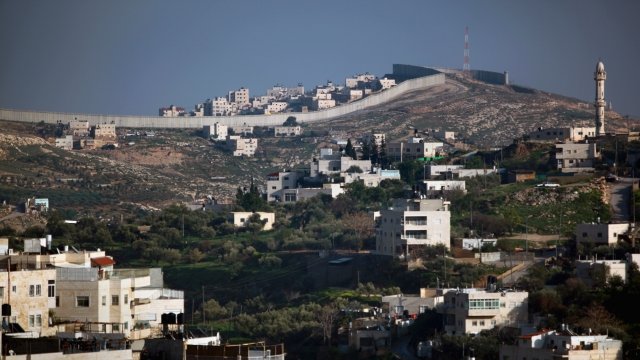 Palestinians have filed a war crimes claim against Israel with the International Criminal Court.

The claim asks an ICC prosecutor to look into Israel's planned demolition of a Palestinian settlement in the West Bank. Israel says the village was built illegally and has offered to help residents move. But critics say Israel wants the land for itself.

Some European countries have asked Israel not to demolish the village, but so far, the demolition is still set to happen.

The Palestinians' claim comes despite national security adviser John Bolton's warning on Monday. He threatened that the U.S. would impose sanctions against the ICC if it continues with investigations into Israel. Bolton also said Washington wouldn't cooperate with the ICC, calling it illegitimate and "already dead."

The Trump administration announced on Monday it's shutting down the office of the Palestine Liberation Organization in Washington, D.C. The administration cited the ICC claims, as well as accused the Palestinians of refusing to negotiate a peace deal with Israel.

Closing the organization leaves no official Palestinian presence in Washington.