Pakistani Plane Crashes With Dozens On Board 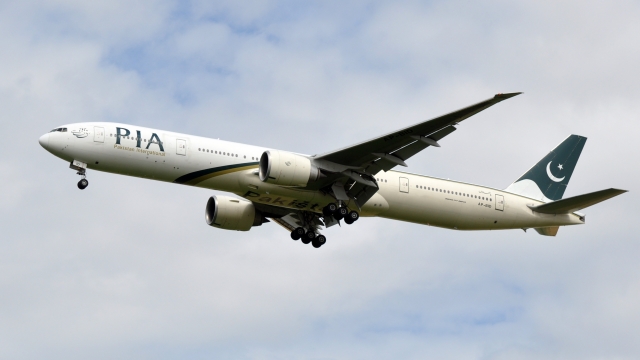 The aircraft lost contact with the control tower during a domestic flight from Chitral in the country's north to the capital city, Islamabad.

A Pakistan International Airlines plane with over 40 people on board crashed in a mountainous area of the country Wednesday.

According to the airline, the plane lost contact with the control tower during a domestic flight from the town of Chitral in the north to the capital city, Islamabad. Officials confirmed the pilot sent a mayday call just before communication was cut off.

Military reports say more than a dozen bodies have been recovered from the wreckage. A government official at the scene says it's unlikely anyone on board survived.

Authorities are trying to determine what caused the crash.