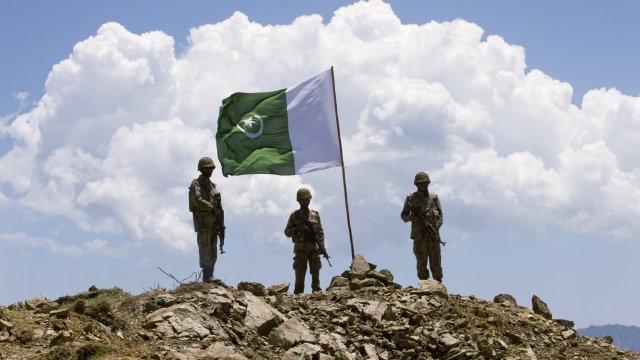 An Indian military pilot being held by Pakistan was released Friday as a "gesture for peace."

But India's Minister of State for External Affairs says although the pilot's return is welcomed, Pakistan is not doing India a favor by releasing him, pointing out that he has to be returned under the Geneva Conventions.

His release comes days after Pakistan's military claimed it shot down two Indian fighter jets that entered Pakistani airspace within the disputed region of Kashmir Wednesday.

Pakistan closed its airspace shortly after, disrupting travel for thousands of people. Some airlines were forced to reroute flights to Europe to avoid Pakistani airspace.

Tensions between the two countries were heightened in mid-February after an attack on a convoy of vehicles carrying Indian soldiers. The attack left at least 44 dead.

Those tensions were escalated after India started airstrikes in Kashmir in late February.