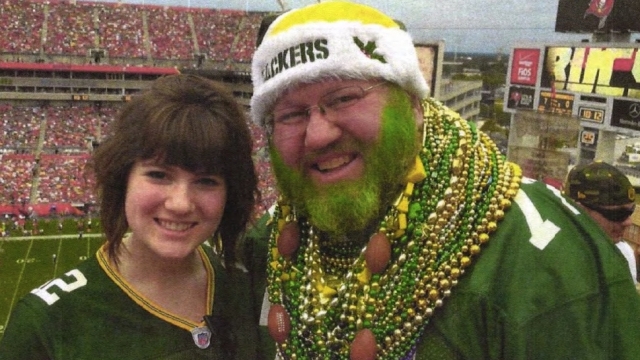 SMS
NFL Fan Sues To Wear His Team Colors To Rival's Stadium
By Grant Suneson
By Grant Suneson
June 21, 2017
A Green Bay Packers fan filed a lawsuit after he said he was barred from wearing his team's colors to Chicago Bears events.
SHOW TRANSCRIPT

Green Bay Packers fans know they're probably going to get heckled for wearing their team's gear to a Chicago Bears game.

But one fan said the Bears forbade him from wearing green and gold to the game altogether, so he's suing.

Russell Beckman is a Packers fan, but he holds Bears season tickets and gets sideline access before some games. 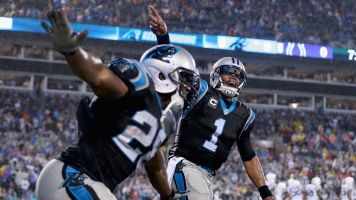 'No Fun League' No Longer: NFL Cuts Some Celebration Penalties

Beckman said he went on the field before Bears-Packers games in full Packers garb in 2014 and 2015 with no problem. But last season, he said, the Bears forbade season ticket holders from wearing opponents' gear on the sideline.

Beckman said the rule violates his free speech and QUOTE "deprived me of my ability to fully enjoy this specific on-field experience." He also says the Bears shouldn't be allowed to enforce the rule because the field is publicly owned.

Instead of seeking any damages, Beckman says he just wants the ability to wear his team colors — and dye his beard however he likes — as the Packers try to beat the Bears at Soldier Field for the seventh straight time next season.