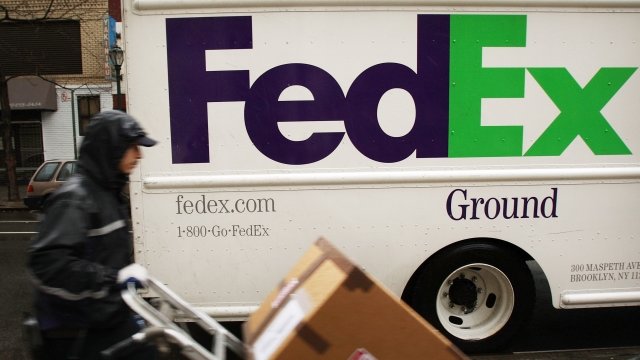 A package reportedly destined for Austin, Texas, exploded early Tuesday in a FedEx facility near San Antonio. One employee was reportedly injured.

CBS News reports the FBI says it's "more than possible" this blast is linked to four previous explosions in Austin.

A total of two people have died and four others have been injured in the recent package explosions in Austin.