Pack Your Bags, Airfare Could Be The Cheapest In Years This Summer 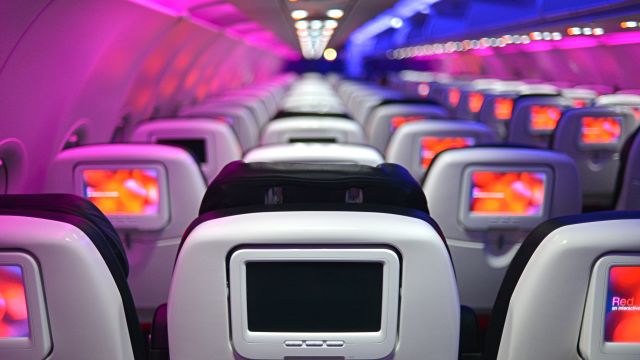 SMS
Pack Your Bags, Airfare Could Be The Cheapest In Years This Summer
By Newsy Staff
By Newsy Staff
May 5, 2016
Hopper, an airfare prediction app, says peak prices this summer will be the lowest since 2009.
SHOW TRANSCRIPT

As the temperatures go up, prices for air travel could be on their way down.

The cost of flying this summer is expected to be the lowest it's been in several years, according to Hopper.

The airfare prediction app says prices are already down 20 percent from two years ago.

In April, prices for a typical round-trip domestic flight sat at $221. Prices are expected to peak at $240 in June, the lowest peak since 2009.

If traveling during peak times isn't your thing or $240 is a bit too rich for your blood, there's good news: Prices are predicted to dip to an average of $206 in October.

And if you're traveling to Rio de Janeiro for the 2016 Summer Olympics in August? There's good news there, too. Prices for flights could drop 32 percent this month — so book soon.

This video includes clips from Boeing and NBC Sports, and an image from Ronald Sarayudej / CC BY 2.0.