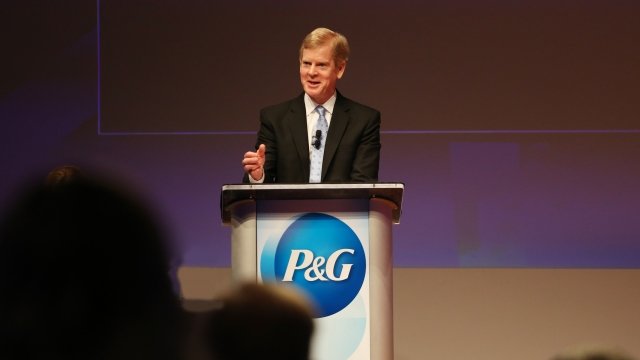 This is no joke.

Procter & Gamble's (AKA P&G) recent trademark filing might have some people saying "SMH."

The multinational conglomerate, known for such brands as Tide, Charmin and Gillette, filed a trademark application with the US Patent and Trademark office back in April for popular acronyms such as "LOL," "FML" and "WTF."

Apparently P&G applied for the acronyms to be used in household products such as liquid soap and air fresheners; although which specific products they'd be using it for has yet TBA.

The patent office has asked P&G for more information on the requests, and the company has until January of next year to respond.

Various news outlets speculate this move is to try to appeal more to millennials.

Investor Nelson Peltz, who joined P&G's board in March, told CNBC last September the company might be losing its market share due to a lack of appeal to millennials.