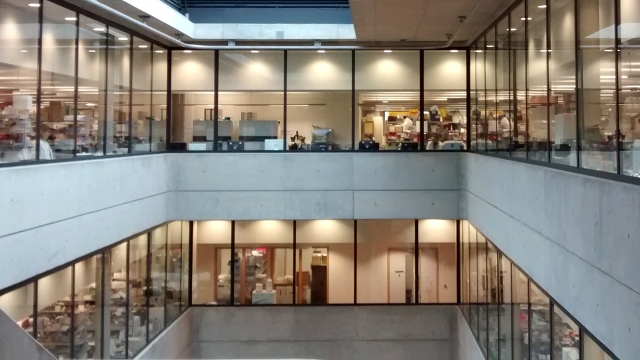 Scientists at the University of Oxford in the U.K. say a possible vaccine for COVID-19 could be ready by September, months earlier than originally planned. Researchers at Oxford's Jenner Institute are hoping to receive emergency approval from regulators to roll out millions of doses of their vaccine by the fall — if it proves effective.

Similar vaccines developed by the British lab over the last year have reportedly helped put it ahead of others working on one for COVID-19. For example, an NIH study last month found the Oxford vaccine effective in trials involving rhesus macaque monkeys.

The Jenner Institute hopes to conduct thousands of clinical trials in the coming weeks. However, it's important to note that there's no guarantee that humans would have the same immunity as monkeys.

Still, Oxford's effort represents the breakneck speed at which researchers and drug companies are working together to produce a safe vaccine for the coronavirus. Vaccines sometimes take years to develop and health officials have suggested it might take between 12 to 18 months for one to become available for COVID-19.