Having A Canine Companion Could Help You Live A Longer, Healthier Life 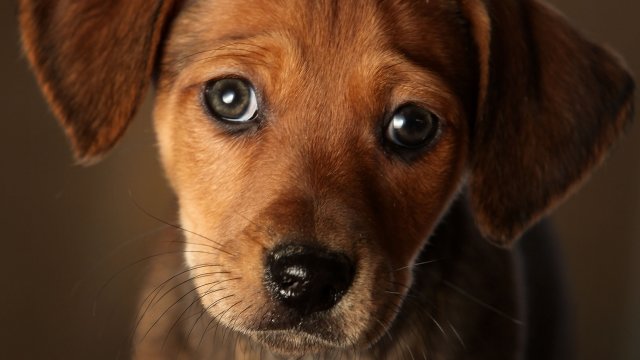 SMS
Having A Canine Companion Could Help You Live A Longer, Healthier Life

By Briana Koeneman
November 17, 2017
A new study published Friday found dog owners generally had a lower risk of cardiovascular disease and death, compared to those who didn't own a dog.
SHOW TRANSCRIPT

Yet another reason to love man's best friend: Having a canine companion around the house could help you live a longer, healthier life.

A new study published Friday found dog owners generally had a lower risk of cardiovascular disease and death, compared to those who didn't own a canine. Researchers concluded that after tracking more than 3.4 million people in Sweden over 12 years.

And that risk was significantly lower for puppy parents living by themselves. Those who lived alone with a dog reduced their risk of death by a third and had an 11 percent reduced risk of cardiovascular disease. 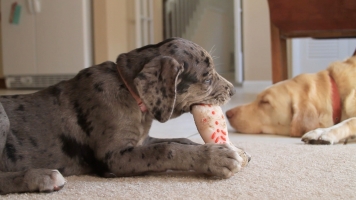 This Federal Agency Will Soon Allow Dogs At Work

The study's senior author told CNN these results could suggest that taking care of a furry friend pushes people to stay active and live healthier. After all, Fido isn't going to take himself for walks.

Another explanation for the findings could be how a dog might affect its owner's microbiome, aka the bacteria that live in your gut.

Previous studies suggest growing up with a pup could also help relieve allergies and asthma in kids. And researchers think all the dirt and slobber dogs bring into the house could boost adults' immune systems, too.