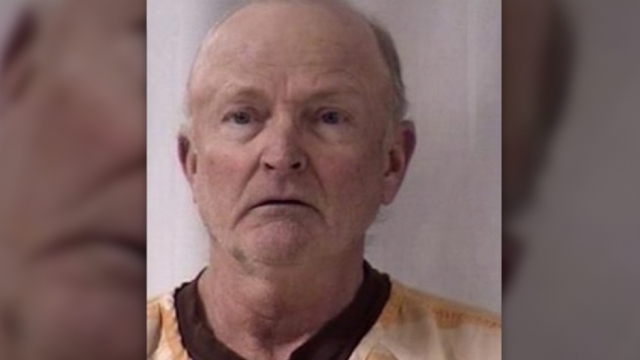 A Wyoming man was sentenced to nearly 20 years in prison for possessing the largest cache of child pornography ever discovered in U.S. history.

Authorities say 63-year-old Richard Person had at least 10 million files of child pornography in his possession when he was arrested earlier this year. Seven million files have yet to be analyzed.

This isn't his first run-in with the law. In 2001, Person was convicted of sexually assaulting a child and spent eight years behind bars.

Person was sentenced to 19 years and seven months in jail followed by 10 years of supervised release. In court, he apologized for his behavior.

This video includes an image from Laramie County Sheriff's Department.