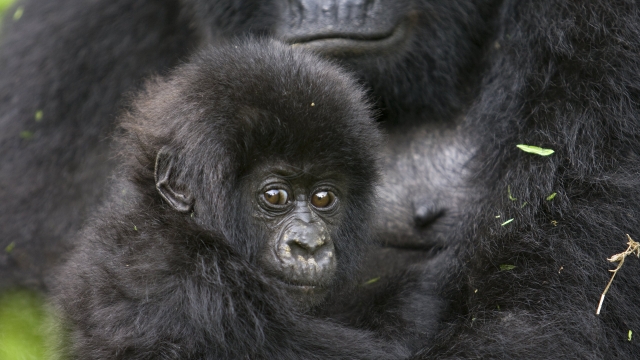 A researcher said if the proper steps aren't taken now, many primate species worldwide could be gone in 25 years.

The future is looking very grim for some of our fellow primates.

According to a new study, more than half of Earth's nonhuman primate species — including monkeys, lemurs and apes — are facing the threat of extinction.

And about three-quarters of primates have declining populations.

The shrinking numbers have researchers concerned. As one of the study's authors put it, "This truly is the eleventh hour for many of these creatures."

The list includes rhinos, chimpanzees, armadillos and even bats.

Habitat loss, the illegal pet trade, hunting and climate change are just some causes behind the decline. And those threats have one thing in common — humans.

An author of the study says unless conservation becomes a "global priority," many of the world's primate species will disappear in the next 25 years.

The researchers say Brazil, Indonesia, Madagascar and the Democratic Republic of the Congo currently host two-thirds of all primate species. They say conservation efforts in these areas could stop or even reverse the global primate extinction trend.