Over 7,400 Cities Worldwide Are Sticking With The Paris Agreement 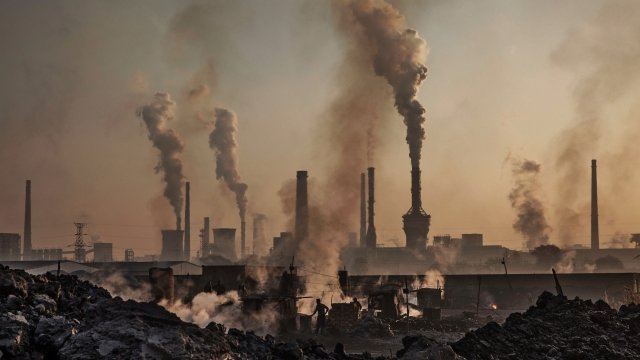 SMS
Over 7,400 Cities Worldwide Are Sticking With The Paris Agreement

Cities worldwide are taking climate action into their own hands — even if their countries aren't.

Mayors from more than 7,400 cities across the globe — including over 130 in the U.S. — are still committed to goals laid out in the Paris climate agreement despite President Donald Trump pulling the U.S. out.

The group is called the Global Covenant of Mayors for Climate & Energy, and its board of directors met for the first time Tuesday in Brussels. It's focusing on local solutions to combat climate change and reduce emissions.

On the U.S. side, some mayors have joined the coalition to "send a message" to the current commander in chief. Atlanta's mayor said he thinks the decision to withdraw from the Paris climate agreement will have the opposite effect and inspire even more change. 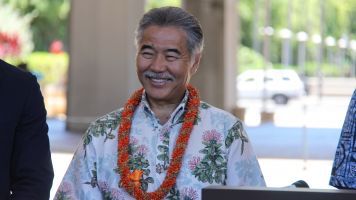 Hawaii Made Its Paris Commitment Official — By Signing It Into Law

According to a report by an independent research group, the U.S. will come close to that goal with reductions between 15 and 19 percent, but it won't quite hit the target.