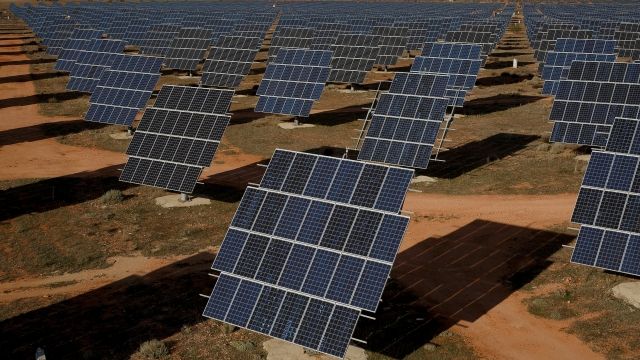 President Trump cited his fondness for coal power when announcing his decision to leave the Paris climate agreement. But a new study suggests the U.S. might be better off pivoting from coal to renewable energy anyway.

Researchers at Michigan Technological University found changing from coal to solar energy could prevent over 51,000 premature deaths a year in the U.S.

Around 200,000 people die each year from air pollution in the U.S. and 52,000 of those deaths are from power generation. Certain regions are more prone to coal-related air pollution deaths. The eastern U.S. and the Midwest are in the most danger of premature deaths due to coal pollution.

Converting to all solar energy would cost the U.S. about $1.1 million for every one of those lives saved.

But the study argues solar power could eventually make the U.S. several million dollars per life saved, so converting would be profitable, too.