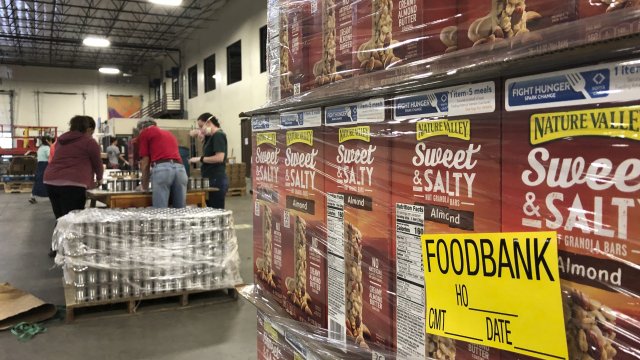 Another 2.1 million Americans filed unemployment claims last week, according to the latest figures from the Labor Department. It’s the eighth week in a row that jobless claims have declined — a good sign — but since President Trump declared a national emergency on March 13, over 40 million Americans have filed for unemployment benefits. The weekly decline in claims is welcome news, especially as some states begin to slowly reopen. But economists fear a second round of layoffs, as jobs are cut across state and local governments. And on Wednesday, Boeing announced a plan to eliminate 12,000 jobs in addition to “several thousand remaining layoffs” in the next few months. Moving forward, all eyes will be on the monthly jobs report coming out next Friday. White House adviser Kevin Hassett is predicting May’s unemployment rate could be higher than 20%.