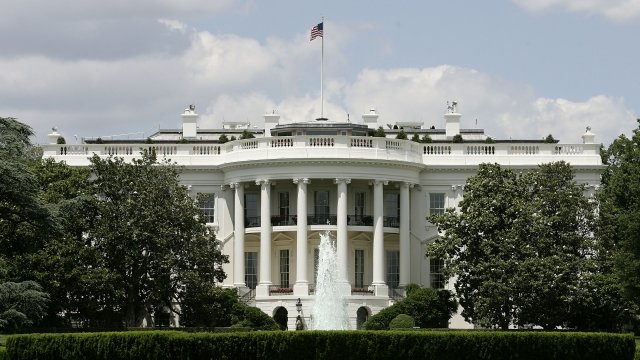 White House chief of staff John Kelly is behind the changes.