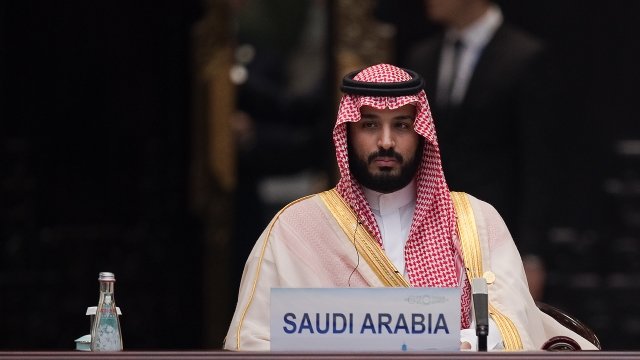 More than 200 people have been detained for questioning in Saudi Arabia's growing anti-corruption campaign.

The corruption probe began Saturday when Crown Prince Mohammed Bin Salman ordered the arrests of 11 other princes, four sitting ministers and a number of former ministers.

Now, Saudi Arabia's attorney general says they've found at least $100 billion worth of funds that were misused and embezzled in recent decades.

Some see this new campaign as an attempt by the crown prince to consolidate power before the king dies or gives up the throne. 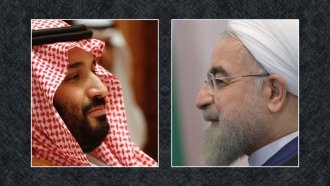 Salman was bumped up the line of succession in June after the king removed his nephew from being next in line for the throne.

The country's attorney general said the investigation has been ongoing for a few years but would now expand to suspending some personal bank accounts. He stressed that normal commercial activity wouldn't be impacted by the probe.