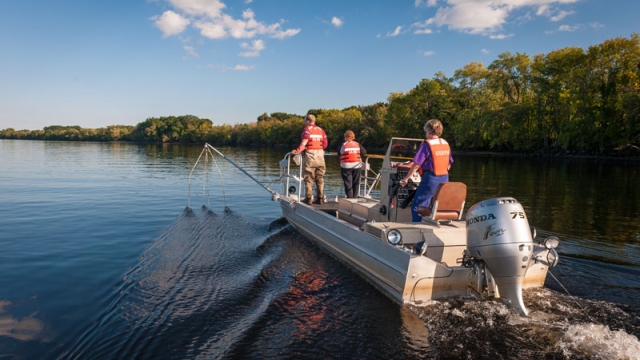 Over 200 lawmakers are pushing the EPA to rethink a contract that didn't get union approval, saying it rolls back protections for employees.

Two-hundred twenty-seven Democrats and one Republican sent a letter to the agency's administrator on Wednesday. The letter accuses the agency of unilaterally imposing the contract on workers in June.

The lawmakers say it eliminates ways for employees to hold managers accountable, removes union members from their voluntary union membership without consent, evicts union members from office space, severely restricts the amount of time they can devote to union activities and reduces workplace schedules and options that help employees who can't afford to live close to the office.

A federal labor court sided with the union last month. It proposed a settlement agreement that would require the EPA to restore union rights and go back to the negotiating table.

But that decision isn't formal — just a preliminary finding. The EPA informed the union it wouldn't sign that agreement.