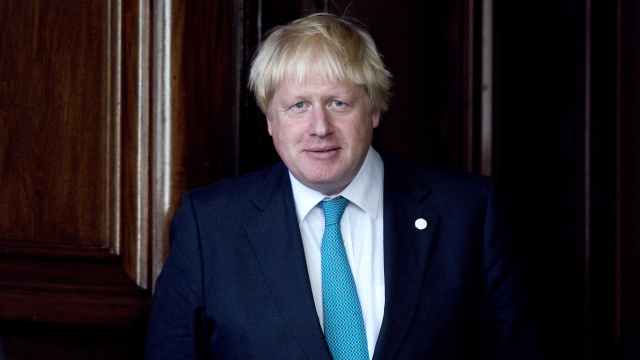 On Wednesday, Queen Elizabeth II approved Johnson's plan to suspend Parliament's work from Sept. 9 to Oct. 14. That would give lawmakers even less time to prevent a no-deal Brexit.

Critics say leaving the EU without a deal could wreak havoc on the economy. Tougher import taxes could mean higher prices and empty shelves at grocery stores, some medicines could become scarce, and mobile phone roaming charges could jump.

The U.K. is scheduled to break with the EU by Oct. 31. Johnson has pledged to make that deadline even if it means leaving without a deal.

The petition against suspending Parliament reached 1 million signatures in less than 24 hours. That's 10 times the number it needed to be considered for parliamentary debate.