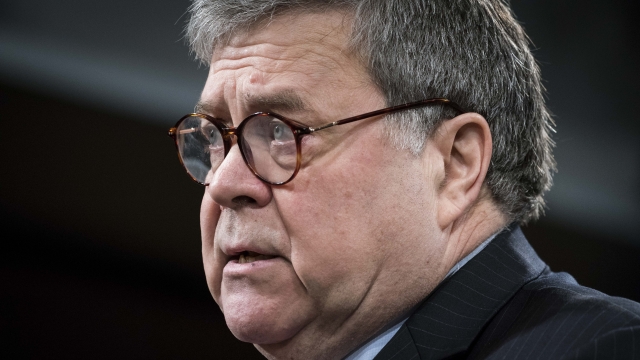 Over 1,100 Justice Department alumni are calling on Attorney General William Barr to resign after he intervened in Roger Stone's case.

Last week, all four federal prosecutors in Stone's case withdrew from the proceedings after the Justice Department took issue with their sentencing recommendation.

The DOJ argued in a new filing that the initial recommendation of seven to nine years in prison "could be considered excessive and unwarranted" and that Stone should receive "far less" prison time than prosecutors recommended, but that it would leave the decision up to the court. The longtime associate of President Donald Trump was convicted last year on charges including lying to Congress, witness tampering and obstructing Congress' investigation of Russian interference in the 2016 election.

The ex-employees also pushed for current government workers to "report future abuses" to the DOJ's inspector general, the Office of Professional Responsibility, and Congress.