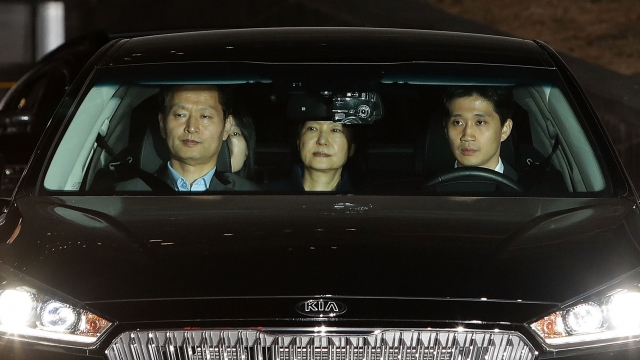 Park is under investigation for corruption, and officials say they've found 13 charges they could choose to prosecute the former president on.

At the heart of the corruption investigation is Park's close friend Choi Soon-sil. Officials say she used her pull with the president to get donations from top companies, and in turn, Park gave support to those that donated. 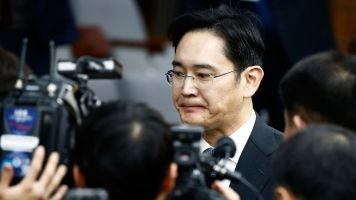 Prosecutors were worried Park might try to destroy evidence and asked the courts to issue a warrant for her arrest.

Park was impeached in December, but it wasn't until she was removed from office in early March that she lost her presidential immunity.

The former president has continuously denied all charges against her. The most serious charge Park faces is for bribery, which could result in life in prison.

Park is the third president of South Korea to be jailed since the 1980s.