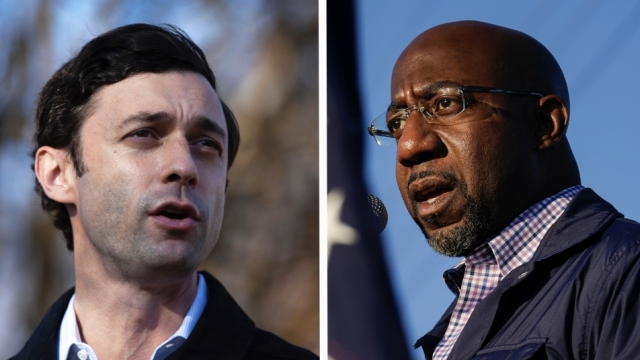 Democrats swept both Senate seats in Georgia, with Jon Ossoff and Raphael Warnock being declared winners on Wednesday.

Now, the Senate will have a 50-50 split, with Democratic Vice-Pres. elect Kamala Harris having the tie-breaking vote.