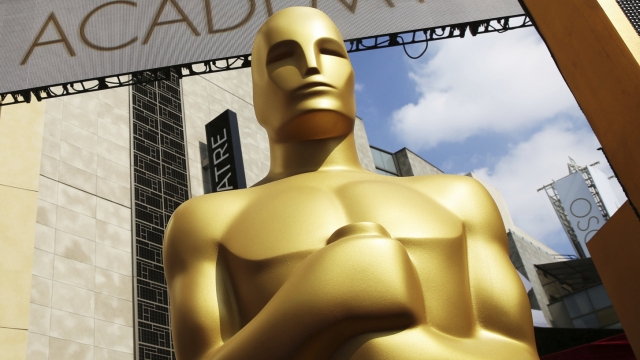 SMS
Oscars To Add New Inclusion Requirements For Awards Eligibility
By LeeAnne Lowry
By LeeAnne Lowry
June 12, 2020
Voters will be also be able to watch films that were released year-round, rather than just during awards season.
SHOW TRANSCRIPT

The Academy of Motion Picture Arts and Sciences is adding new representation and inclusion requirements for Oscar eligibility.

A task force is set to lay out the new inclusion standards by the end of next month. Those rules will affect the 2021 Oscars season.

CEO Dawn Hudson said, "While the Academy has made strides, we know there is much more work to be done in order to ensure equitable opportunities across the board."

The effort is part of a larger diversity initiative, which includes a series of panels about race and an expansion of the Academy's museum.

As far as changes to its annual awards show, the Academy is setting the number of best picture nominees to 10 and changing how members view the films ahead of voting. Now, they'll be able to watch films that were released year-round rather than just during awards season.

It says that change will "broaden each film's exposure, level the playing field, and ensure all eligible films can be seen by voting members."

The Academy also created a term limit for its Board of Governors.