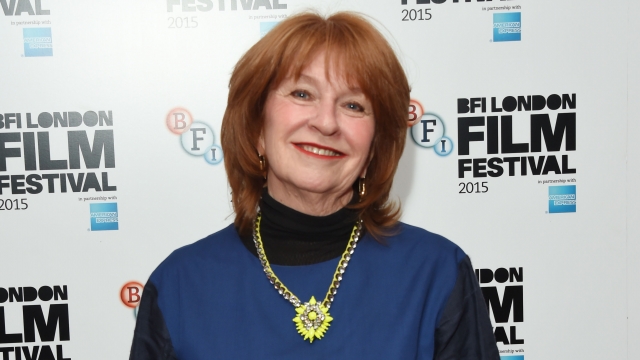 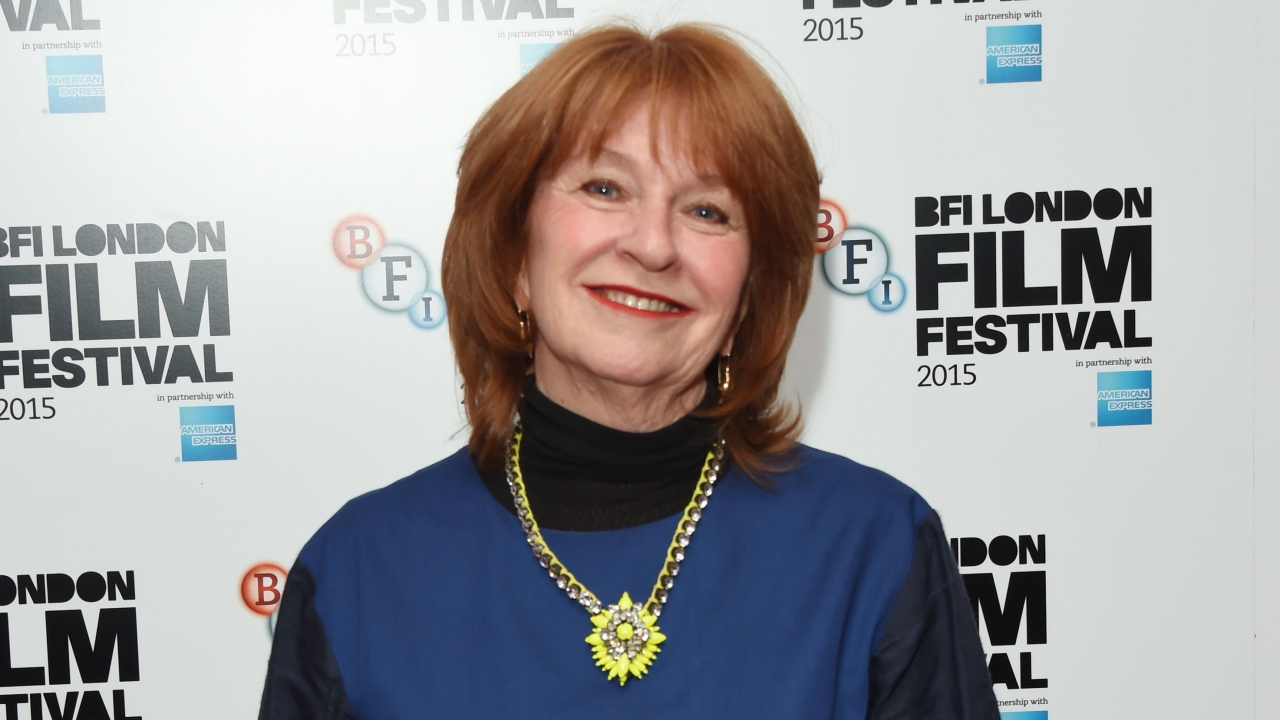 By Danielle Dieterich
February 27, 2017
The best picture mix-up wasn't the only embarrassing mistake of the night.
SHOW TRANSCRIPT

Mixing up the winner for best picture at the Oscars is bad. Putting a picture of someone who is very much alive in the "In Memoriam" video might be even worse. 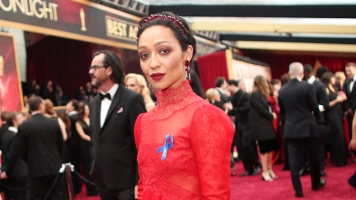 This is Jan Chapman: 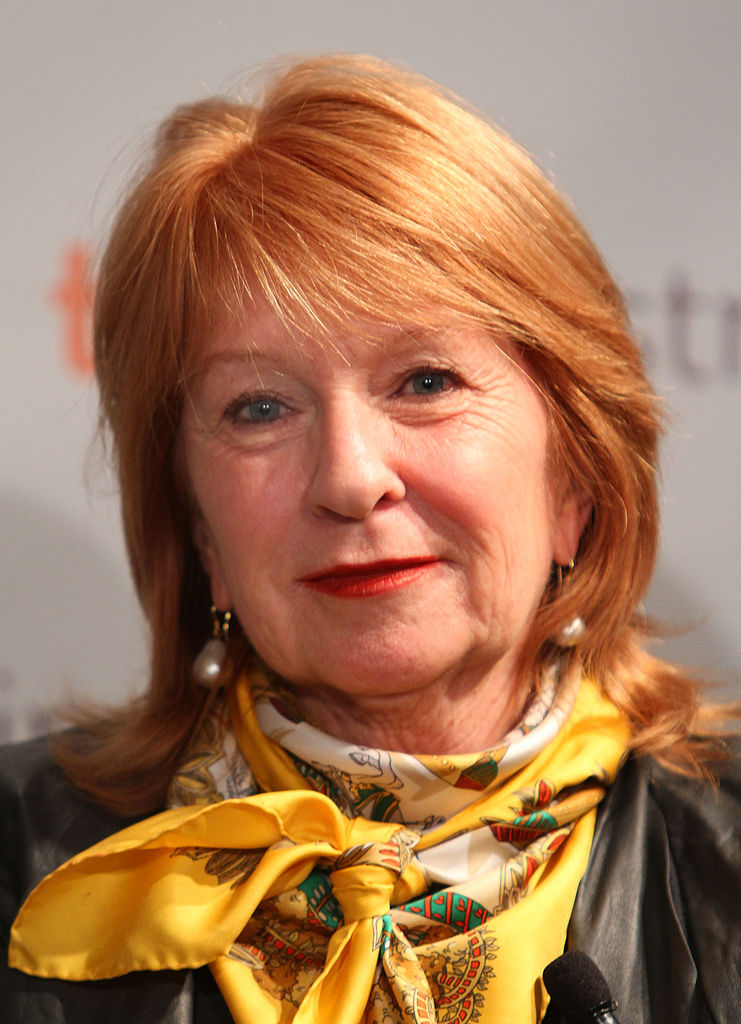 Chapman is a producer, and she is not dead. Unfortunately, her photo was used during the "In Memoriam" instead of a photo of the late costume designer Janet Patterson.

Chapman had worked with Patterson on the film "The Piano" and told Variety she was a "great friend." She went on to chastise the academy for the mistake, saying she anticipated the potential for this kind of mix-up and the academy said "they had it covered." Clearly they did not.

"I was devastated by the use of my image in place of my great friend and long-time collaborator Janet Patterson," Chapman told Variety. "I had urged her agency to check any photograph which might be used and understand that they were told that the Academy had it covered. Janet was a great beauty and four-time Oscar nominee and it is very disappointing that the error was not picked up. I am alive and well and an active producer."