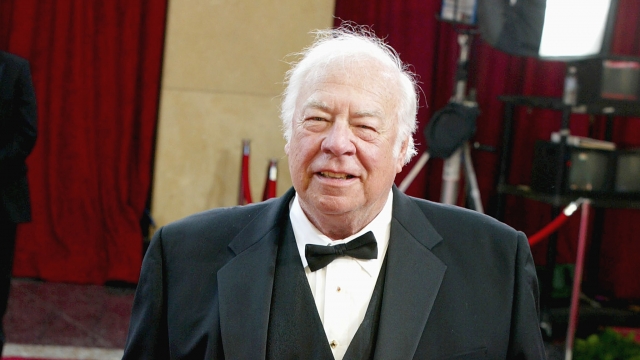 After serving 16 years in the Army, Kennedy, who was over 6 feet tall and weighed 230 pounds, was initially typecast for roles as villains.

His big break came in the 1967 film "Cool Hand Luke," where he played an anti-hero opposite Paul Newman. The role earned him an Academy Award, which he called the highlight of his life.

But Kennedy moved on to show his softer, comedic side in the "Naked Gun" series.

According to his grandson, Kennedy passed away from natural causes.